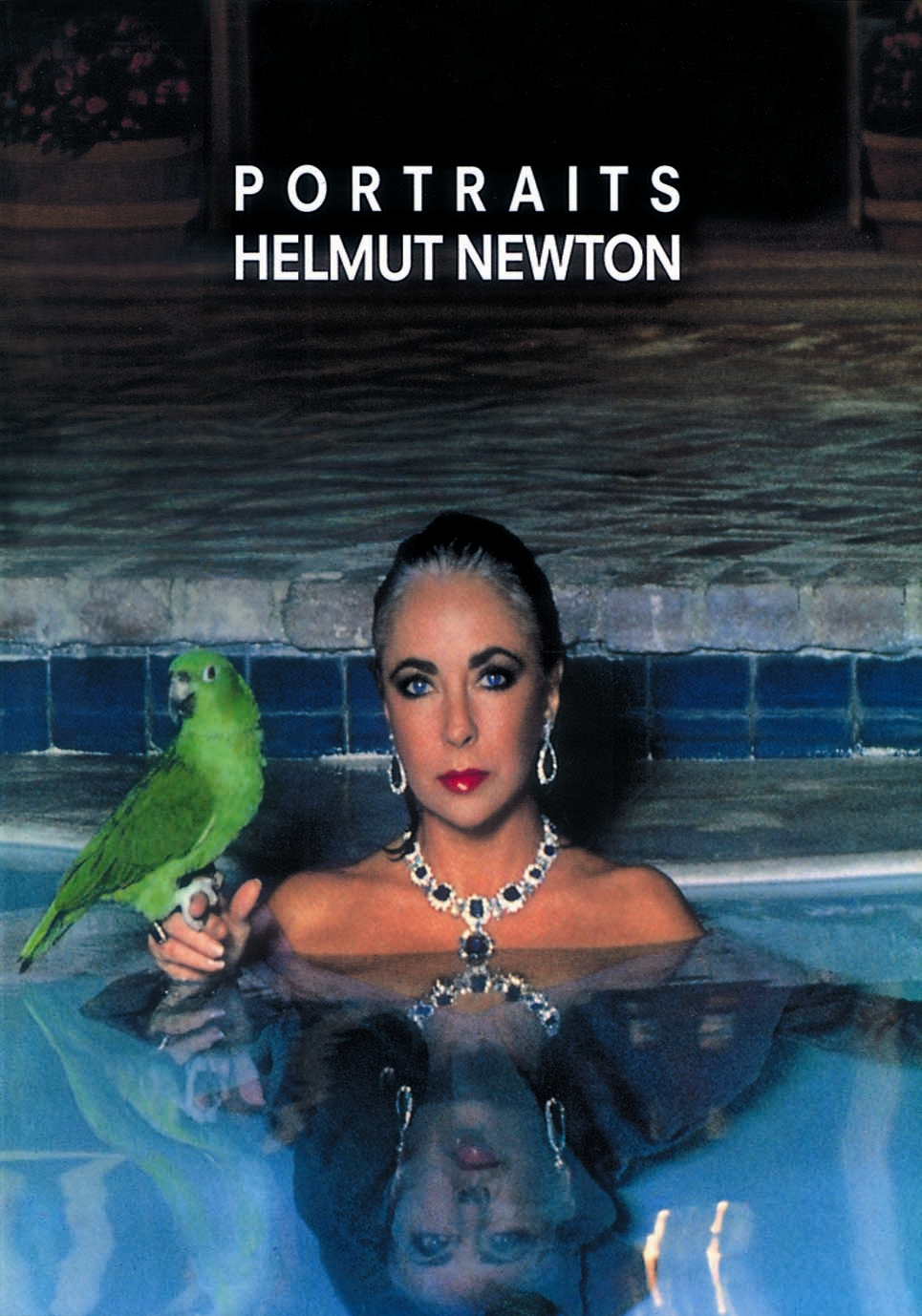 Beschreibung
Beschreibung
Menü schließen
Newtons collection of portraits from the worlds of film, fashion, politics and culture can be considered a pantheon of VIPs. But his work is a lot more besides. From his portraits, one can see that he would have most liked to be a Roman paparazzo - as he once admitted. Anyone who had a portrait made by him knew what the result would be, and by the 1980s there were absolutely no beautiful people in this world who did not want to be photographed by him! In front of his camera, both men and women peeled off their covers - literally as well as figuratively. His brilliant staged creations celebrate the attractiveness and prominence of his models as well as their vanity and imperfections. Newtons top-quality work for major fashion journals and elitist art magazines is likewise first-class erotic art. This collection was first published by us in 1985.
Artikel-Nr.: 9783829601313
Kunden kauften auch Kunden haben sich ebenfalls angesehen Andere Artikel des Verlags
Kunden kauften auch
Kunden haben sich ebenfalls angesehen
Andere Artikel des Verlags
Neuware 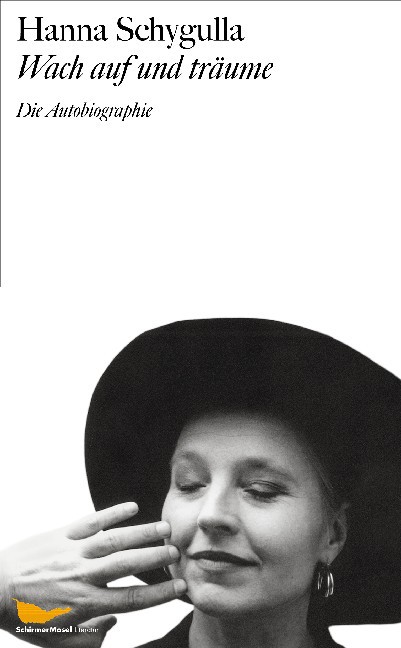 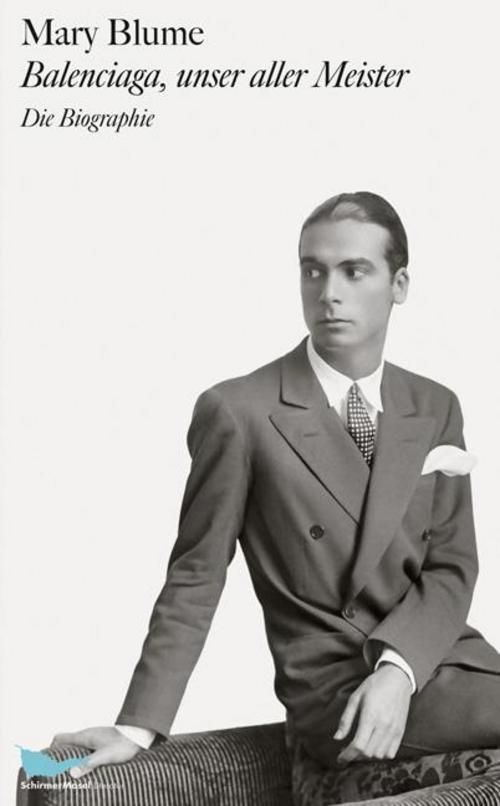 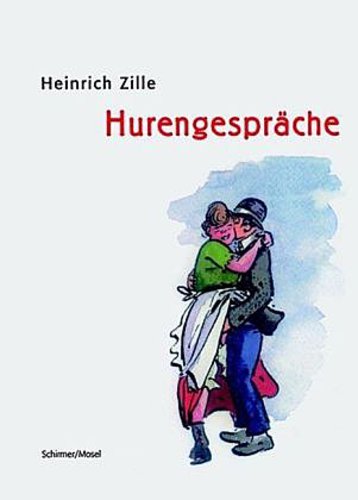 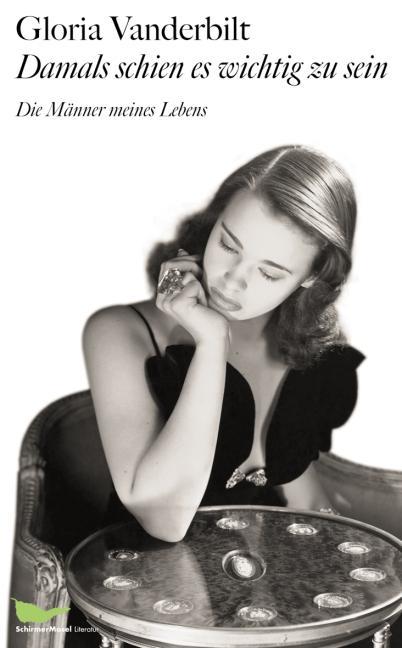 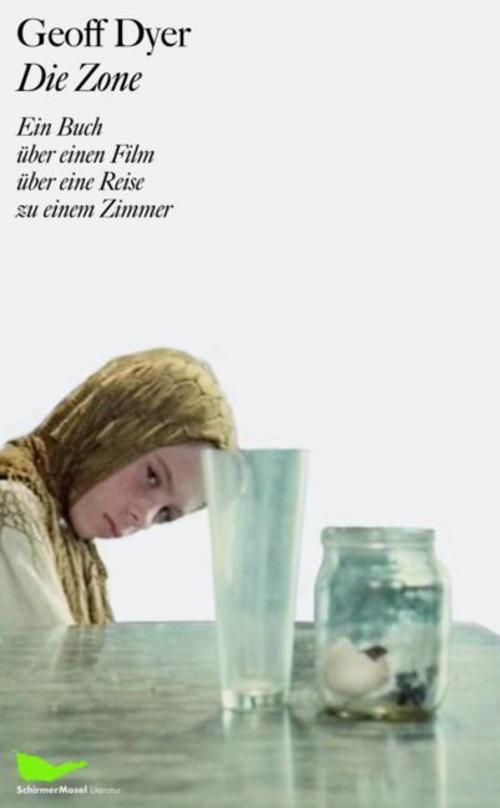 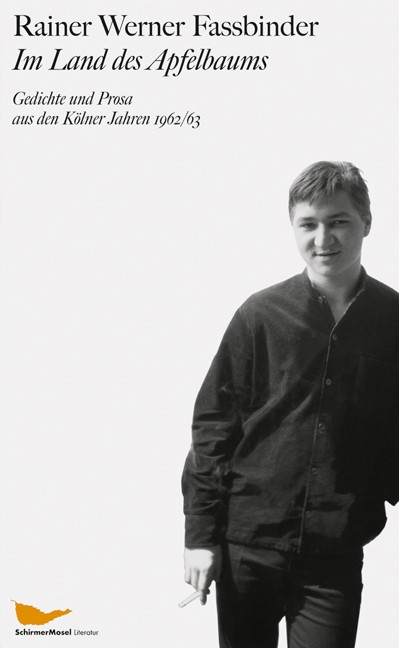 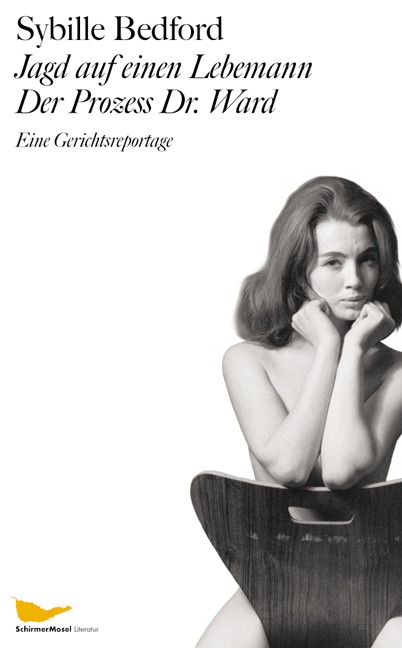 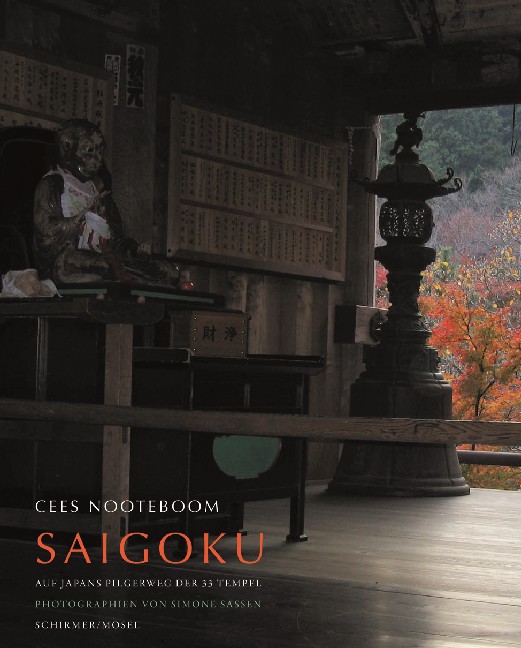 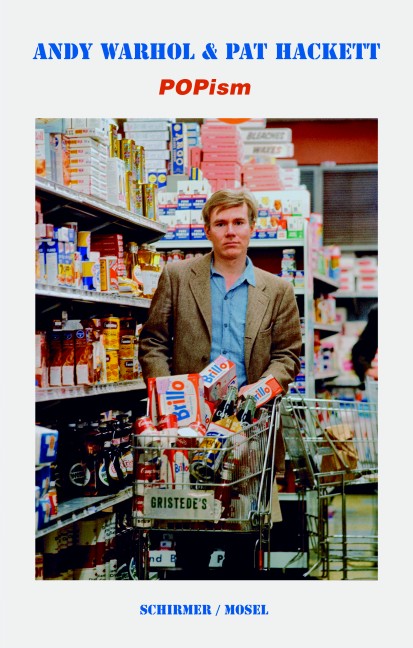 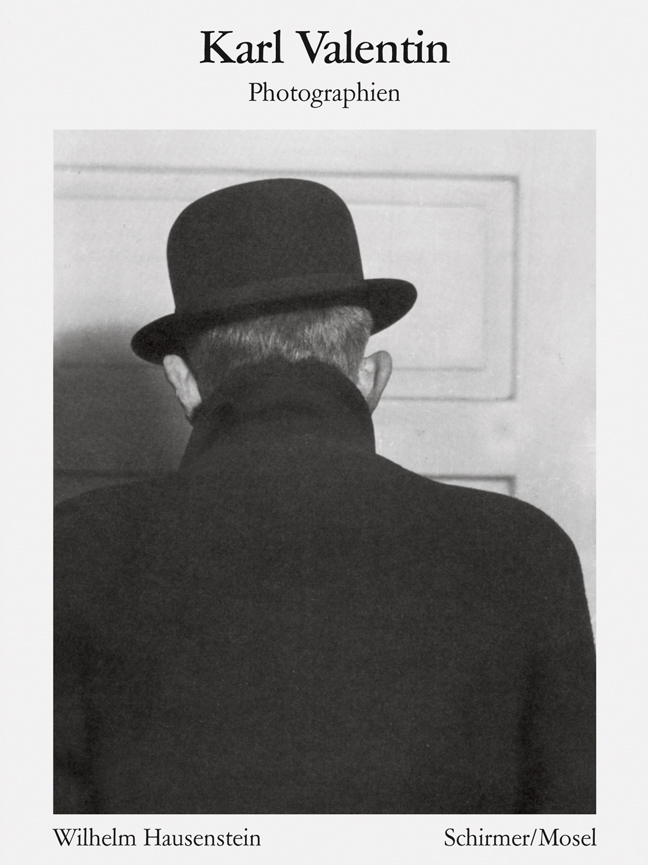 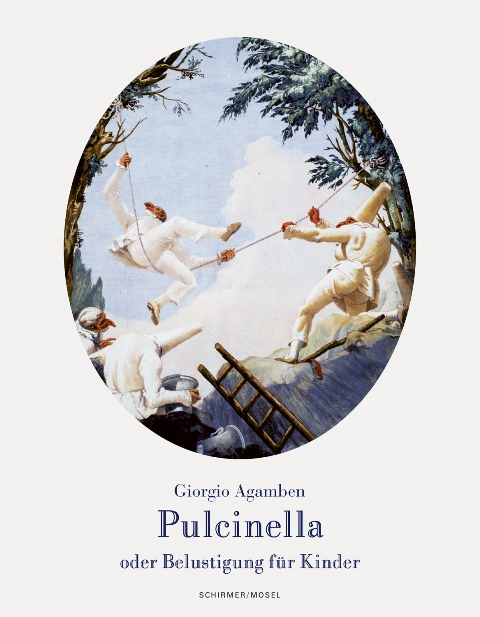 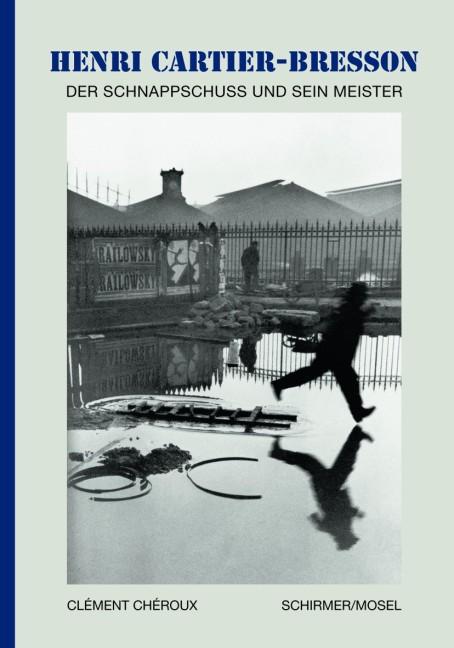 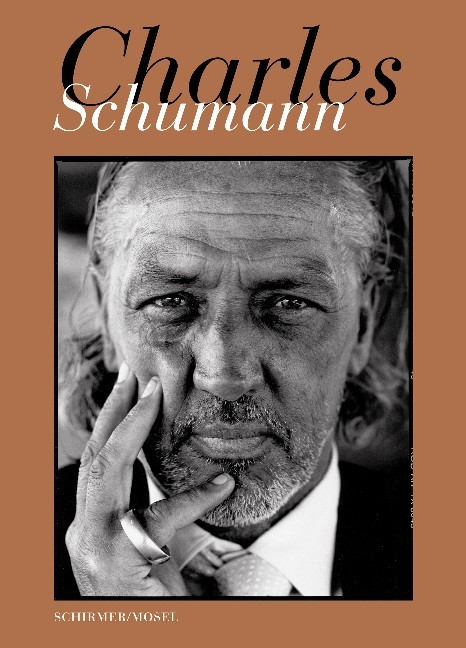 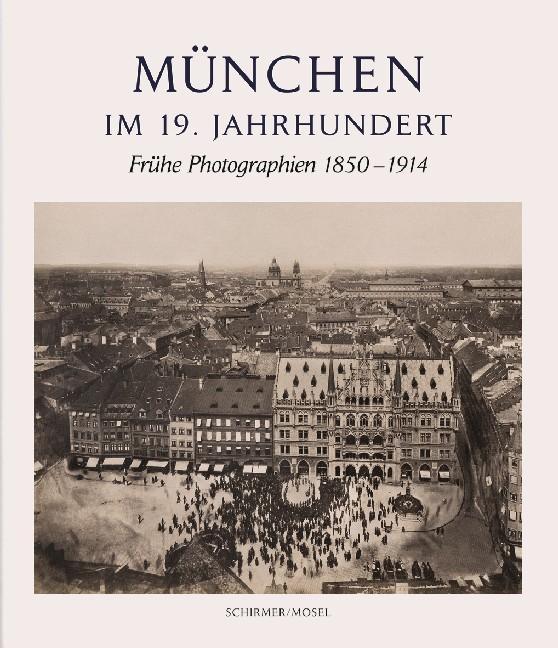 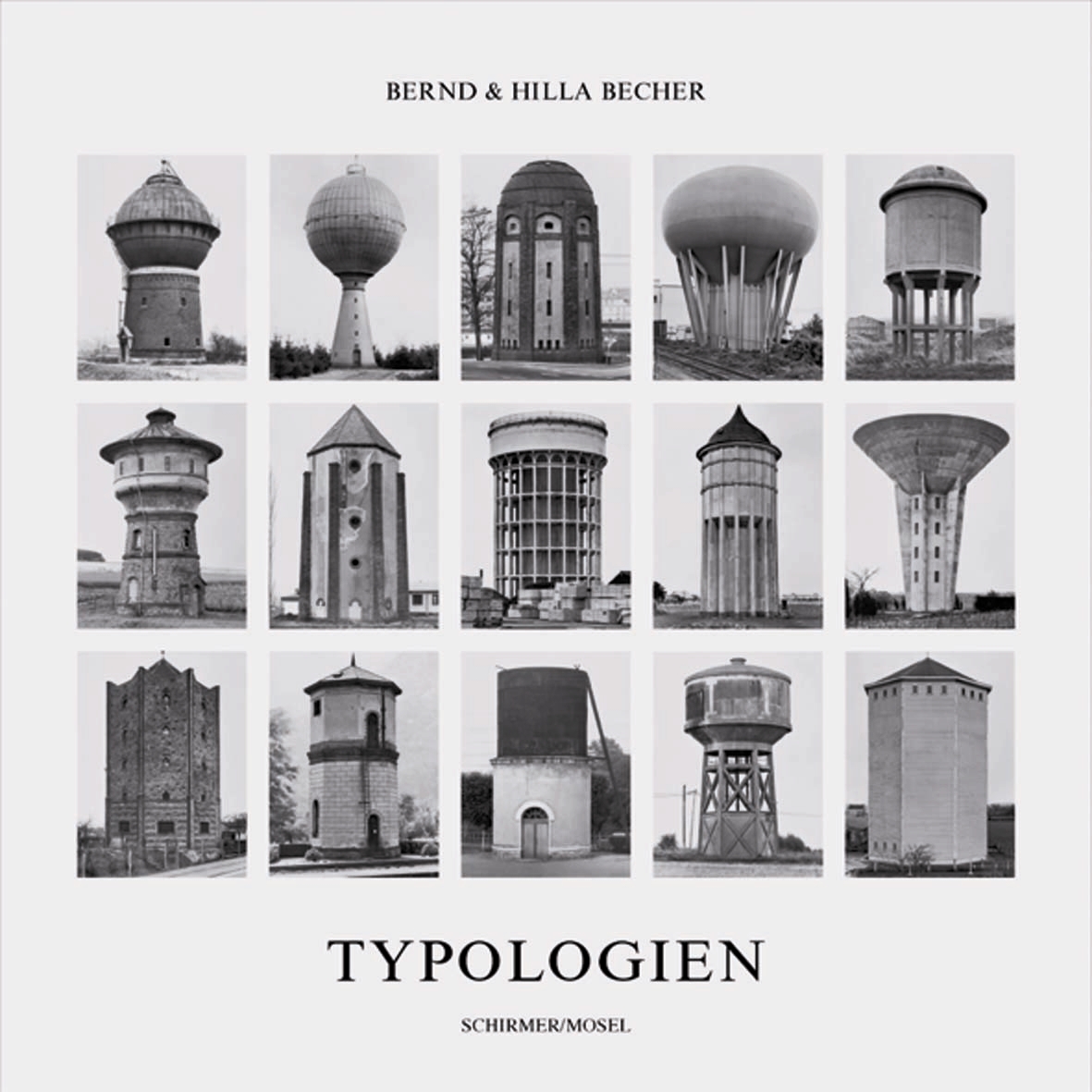